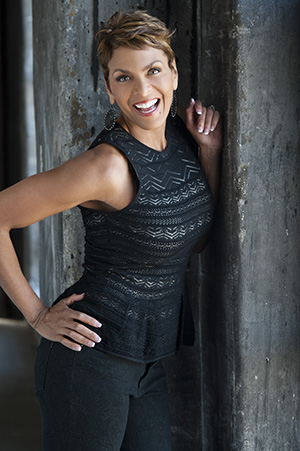 As an Emmy Award Winning Television personality, internationally recognized public speaker and respected business and visibility coach, there are few things more harrowing than having your credibility and your image tarnished by scandal. When a crisis like this happens, you have two options. You either allow humiliation to envelop you, rumors to destroy your spirit and shame to break you, or you rise against injustice, use your voice to silence the criticism and rewrite the narrative surrounding you.

This is the story of Darieth Chisolm.

A dynamic speaker having presented on over 500 stages worldwide and with over 30 years of experience in the media, Darieth was no stranger to the scrutiny that came with living life in the public eye. But when a jilted ex-boyfriend non-consensually published a website containing nude images of her that he had been secretly taking, attempting to use it as leverage for manipulation and blackmail, Darieth found herself unwillingly at the center of international attention. From confusion and despair to making history as the first person to successfully bring charges against a perpetrator under Jamaica’s Malicious Communications and Cyber Crimes Act, Darieth used her story to launch a revolutionary social justice movement.

This movement is anchored by the 50 Shades of Silence documentary, a short film that marks her directorial debut and is currently screening in film festivals worldwide. Today Darieth uses her platform to inspire audiences to turn their “mess into their message”, to use their story as currency and to build lives in alignment with their dreams using the art and business of storytelling. She is the author of Hustle! Why Now is the Time to Unleash your Passions, and is a contributing writer for Inspiring Lives and Woman of More magazines. She has toured the country speaking on diverse platforms such as the World Woman Summit, the Metrowest Conference for Women and several TEDx stages. Her TED talk on cyber harassment has been translated into 15 different languages.

Throughout her decorated career, Darieth has received 2 Emmy wins, 6 Emmy nominations, and multiple awards for her work as a TV host and educator. She was the recipient of the 2018 Woman of Influence Award from the Pittsburgh Business Times and received a special recognition from the Senate of Pennsylvania for making an outstanding difference and profound impact in Pittsburgh.

She has been featured on the Megyn Kelly TODAY Show, The Dr. Oz Show, FOX News, In Health Magazine, and several other notable media outlets and publications, and is currently the host of CBS Eye on Health and the Emmy Award-winning iQ: smartparent on PBS.

Darieth travels extensively and spends her days hosting intimate high-level mastermind retreats, cultivating the Speak Serve Soar membership community, privately coaching entrepreneurs who want to build the business of their dreams, and preparing for her next appearance on the big stage.

Don’t miss your chance to make great strides in your life with the support and teachings of amazing women from all over the world. Our one-of-a-kind event will fill up fast and it is an opportunity you can’t afford to miss! 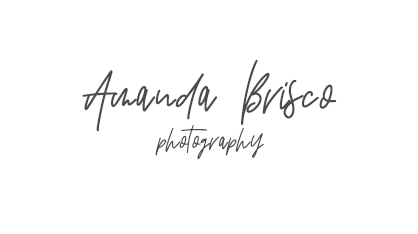 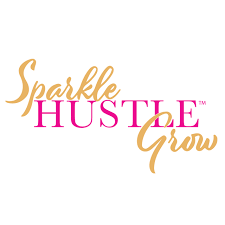 We use cookies on our website to give you the most relevant experience by remembering your preferences and repeat visits. By clicking “Accept All”, you consent to the use of ALL the cookies. However, you may visit "Cookie Settings" to provide a controlled consent.
Cookie SettingsAccept All
Manage consent

This website uses cookies to improve your experience while you navigate through the website. Out of these, the cookies that are categorized as necessary are stored on your browser as they are essential for the working of basic functionalities of the website. We also use third-party cookies that help us analyze and understand how you use this website. These cookies will be stored in your browser only with your consent. You also have the option to opt-out of these cookies. But opting out of some of these cookies may affect your browsing experience.
Necessary Always Enabled
Necessary cookies are absolutely essential for the website to function properly. These cookies ensure basic functionalities and security features of the website, anonymously.
Functional
Functional cookies help to perform certain functionalities like sharing the content of the website on social media platforms, collect feedbacks, and other third-party features.
Performance
Performance cookies are used to understand and analyze the key performance indexes of the website which helps in delivering a better user experience for the visitors.
Analytics
Analytical cookies are used to understand how visitors interact with the website. These cookies help provide information on metrics the number of visitors, bounce rate, traffic source, etc.
Advertisement
Advertisement cookies are used to provide visitors with relevant ads and marketing campaigns. These cookies track visitors across websites and collect information to provide customized ads.
Others
Other uncategorized cookies are those that are being analyzed and have not been classified into a category as yet.
SAVE & ACCEPT
Scholarship Application
Accelerated Leadership Application
X